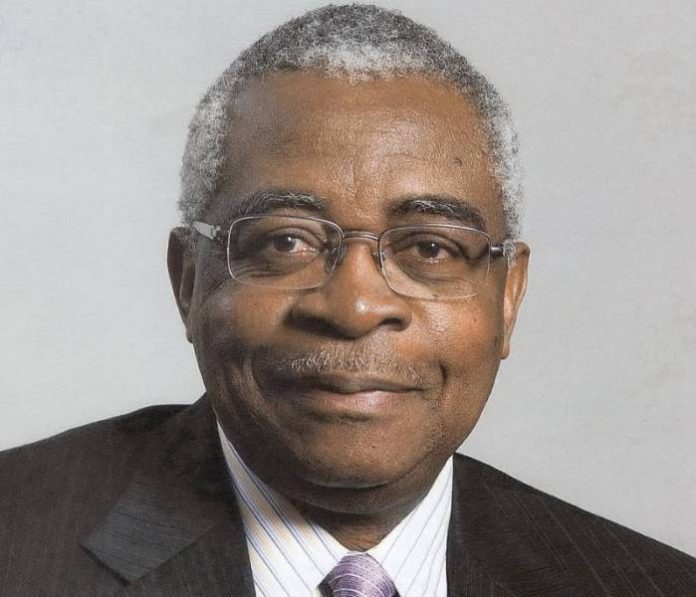 General Danjuma bows out of May & Baker Board

Lt. Gen. Theophilus Yakubu Danjuma (Rtd), has retired as a Director and Chairman of the Board of Directors of May & Baker Nigeria Plc after 16 years of service. The retirement took effect from September 27, 2019.

General Danjuma was appointed to the Board of the Healthcare Company in 2003. He has led the company to great many successes prominent among which is the construction of one of the largest pharmaceutical manufacturing facilities in Sub-Saharan Africa by May & Baker. The facility is certified by the World Health Organization (WHO) for Good Manufacturing Practice, one of the few African drug production companies to be so qualified.

He also led the company in pioneering expansion into crucial areas of the healthcare industry including the perfection of a Joint Venture with the Federal Government of Nigeria to set up West Africa’s first private vaccine Production Company, Biovaccines Nigeria Limited.

Under him May & Baker won many national and international laurels including the National Productivity Order of Merit Award, 2018.

A retired soldier, administrator and business mogul, General Danjuma has sat on the board of many companies. He has several national and international awards including the Grand Commander of the Order of the Niger (GCON) and national honours of Somalia and Poland.

A philanthropist, he is the founder and promoter of T.Y. Danjuma Foundation, a leading philanthropic organization focused on the wellbeing of the less privileged and the general good of the society.

Following his retirement from the Board of May & Baker, Senator Daisy Danjuma has been appointed as the chairman of the board of directors of the company.

Written by May & Baker