May & Baker at a Glance 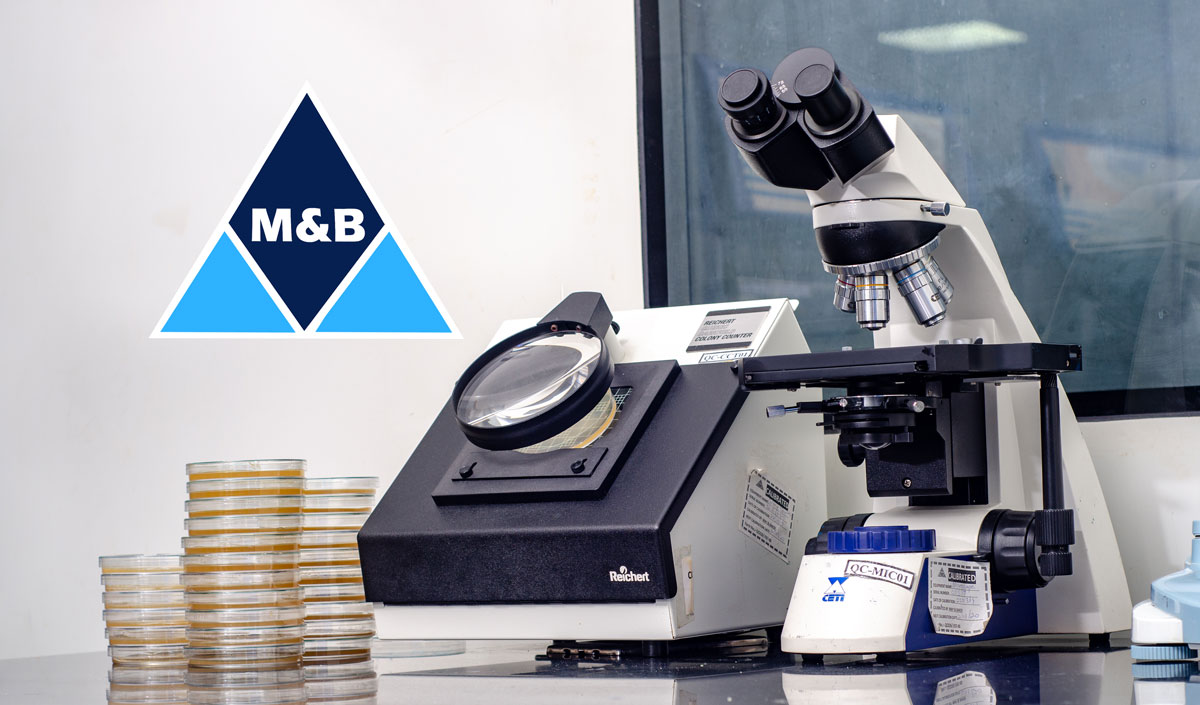 May & Baker, Nigeria Plc was founded on September 4, 1944, as Nigeria’s first pharmaceutical company. It has its origin in England, the United Kingdom where in 1834, three chemists founded Grimwade, May & Pickett, a  firm for manufacturing chemicals for pharmaceutical products. In 1839 Grimwade, May & Pickett transformed into May & Baker United Kingdom Limited following some changes in the ownership.  May & Baker UK Limited transformed into a mega European conglomerate through a web of mergers and acquisitions over years. Consequently, the name of the company has changed at different times and today, only the Nigerian offshoot is known by the original name.

In 1979, following the indigenisation decree which required that foreign interests in companies operating in Nigeria be of a minority nature, May & Baker, United Kingdom relinquished 60 percent of its equity holding in May & Baker Nigeria to Nigerians while retaining 40 percent. The company’s name was changed to Embechem Nigeria Limited but this was dropped later and the name reverted to May & Baker Nigeria Limited.

For many years expatriates sent by the parent company managed May & Baker Nigeria but in 1997, the first indigenous Managing Director/Chief Executive Officer, Joseph Ikemefuna Odumodu, was appointed.

The company thereby began an aggressive expansion and diversification programme since 2005 which has culminated in the creation of new businesses and subsidiaries. In 2005, Biovaccines, a local vaccine production subsidiary was set up in partnership with the Federal Government of Nigeria. In 2006, the company constructed a multi-billion naira food processing factory, constructed a local plant for the production of anti-retroviral drugs in Nigeria while the construction of a World Health Organization Standard Pharmaceutical production facility was completed and commissioned on June 27, 2011.